‘To Play and Win’ Groupshow 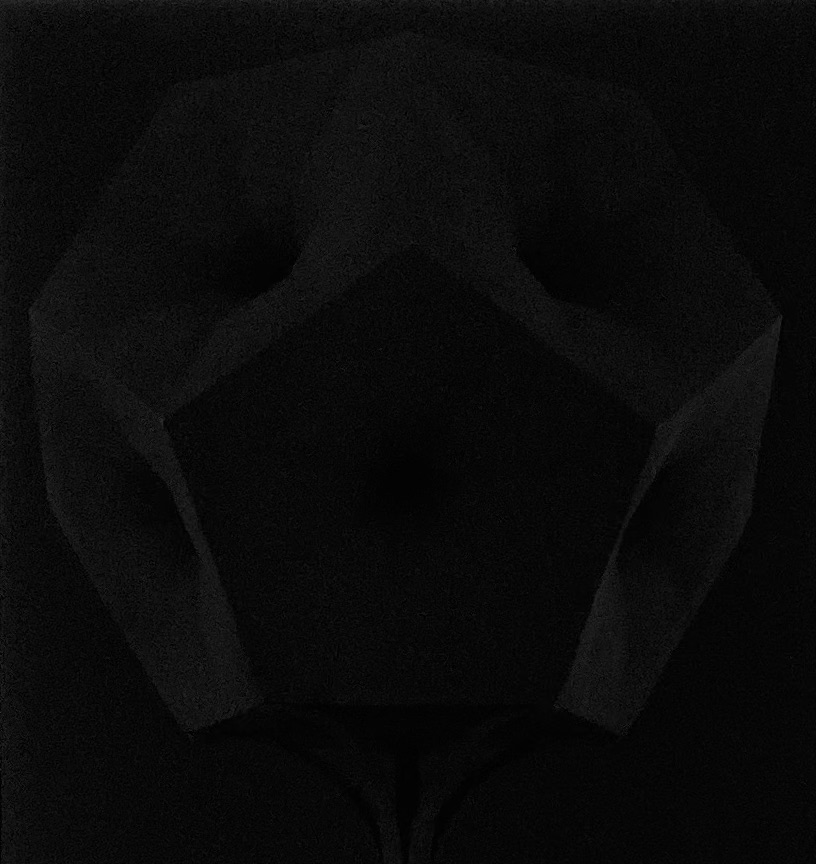 Chess is ‘the game’ of a world where science might be on its way to answering the biggest questions of our existence. A symbol of the direct relationship between cause and effect and how strategic planning can lead to the predicted outcome.

We, humans, love the idea of control and the almighty power of technology. We like to believe there is a way to establish the ultimate wisdom, to save the world for us.

But what happens when predicting results if observed or interrupted shows us how everything changes? Quantum physics has taught us that the model of a deterministic world may be an outdated construct.

Strategic Planning is not the only tool we can use to create a sustainable treatment of our earth.

Knowledge of the flexibility of truth is another which can help us to deal with our problems and encourage us to find progressive solutions.

Ultimately it will be the actions we actually take which might make all the difference.

What is inside the mysterious heavy cube?

Without accessing its inner space, it could contain infinite possibilities for us. We know its solid, sealed, hollow, lead-shielded probably preserves inside a delimited space a moment in time from the past. As protected from the outside world, it is meant to remain the same forever.

From the inside, we can only get a fraction of information, limited to listening and observing with a camera. A large button turns on an amplified microphone, and the button on the screen starts the transmission of live footage from the inside of the box.

Our mind uses this limited information and fills the unknown with a very individual interpretation of what we are experiencing.

In theory, the contained space in time is affected and changed every time the moment we reveal the inside to ourselves.

The ‘another problem’ symbolises the hope for chance as the ruling force of eternity, and 137( fine structure constant) is just another coincidence.

The idea that the cosmos could be an entirely determinable construct could be a disaster.

Because then it would be too late the world was lost for us.

Science predictions are not prophecies, not something to believe or not believe in.

It presents some understanding of our reality. It is probably the only guidance we will get to find a way to survive present and future consequences.

The Octopus-like creature is a hypothetical relic of the current time.

established to serve us. We accomplish our lives by attempting to control every aspect of nature and optimise it to perfection. We surrender our freedom and become servants of our own immortal technology.

Destructed by the undeniable devastating cataclysm that reality holds for our species.

The Monsters we created are holding in ‘cryptobiosis’ hidden behind corners, prepared to overthrow us any time. Is that The brave new world?

Will technology finally take over and replace us as the dominant species on our planet, eventually lose its purpose and delete itself as soon as all humans are wiped out?

In times of relentless development of technology, the abolition of chance and the final annulment of the individual, we become assimilated into the reality of the almighty algorithms. As lonely entities full of illogical emotions, we gaze at our creation in wonder. It’s frozen in silence until it senses the presence of something; awakening, it tries to communicate with a sequence of unproductive motions until it fails and rests again in eager anticipation.

(How to play chess in space-time?)

Traditional beliefs are disappearing in contemporary culture and getting replaced by scientific revelations.

In ancient times, a ‘substance’ called ether held our universe together and the stars in the sky, currant it is dominantly something called dark matter.

It still is a mysterious hypothetical form of matter accounting for up to 85% of the matter in the universe.

Strangely Physics can detect its presence and describe its properties but has not yet proven its existence as such.

A recent supersymmetry theory describes neutralinos as the ‘material’ dark matter is made of.

Still, nothing is for sure every discovery unveils another riddle.

‘Cold dark matter is a token of the remaining mysteries in our galaxy, the human dilemma of our mortality and our obsession to leave a personal legacy.

It is the sculptural interpretation of a paradox in physics.

Our species can’t handle our responsibility. Instead of taking action to work on our endurance, we try to find the meaning of life or something to blame for our extinction.

Will we find the key to our existence before we vanish? Was it worth it?

Click here to assign a widget to this area.

Click here to assign a widget to this area.